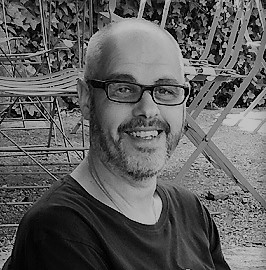 He was a Research Associate at the Institute for Astronomy, Astrophysics, Space Applications and Remote Sensing (IAASARS) of the National Observatory of Athens (NOA) for the period 2002-2005. From 2005 to 2016 he was member of the permanent Research Support staff of IAASARS/NOA. In March 2017 he was promoted to Senior Scientist.