Since 2007, the Institute has installed and has been using on a 24/7 operational basis a ground station for systematically receiving satellite imagery from the MSG-SEVIRI system maintained by EUMETSAT. The operating agreement for the collection, archiving, and exploitation for research purposes of MSG images, signed between IAASARS and EUMETSAT, was recently renewed in 2012. On an operational level, the main application of the MSG/SEVIRI ground station is the detection, monitoring and mapping of forest wildfires in near-real time (every 5 minutes) for the entire Greek territory, the briefing of the public authorities and stakeholders involved in the management and suppression of wildfires, and informing the citizens whose properties are threatened by ongoing catastrophic fire events (http://ocean.space.noa.gr/fires).

IAASARS/NOA Ground Segment has been expanded in the framework of the BEYOND project with the installation of an X-, and L-band satellite acquisition station for reception, acquisition, and processing of the direct broadcast downlinks from satellite missions including the EOS Aqua & Terra satellites (MODIS – Moderate Resolution Imaging Spectroradiometer), the NPP (VIIRS, ATMS, etc), the future NPOESS, the NOAA, the FYI, and the MetOP satellites. The IAASARS/NOA Ground Segment is equipped with the proper processing, archiving, and cataloguing facilities for handling in real time image data from the missions above, as well as the future Copernicus satellite missions (Sentinels) through ESA’s Ground Segment. Those Ground Segment facilities foster the development of a wide range of environmental monitoring services, such as: aerosol pollution indexes assessment, dust and volcanic ash alerts, smoke dispersion forecasts, wildfire detection and monitoring, geo-hazard activity monitoring and assessment (earthquakes/volcanoes/landslides), and urban heat Island mapping. 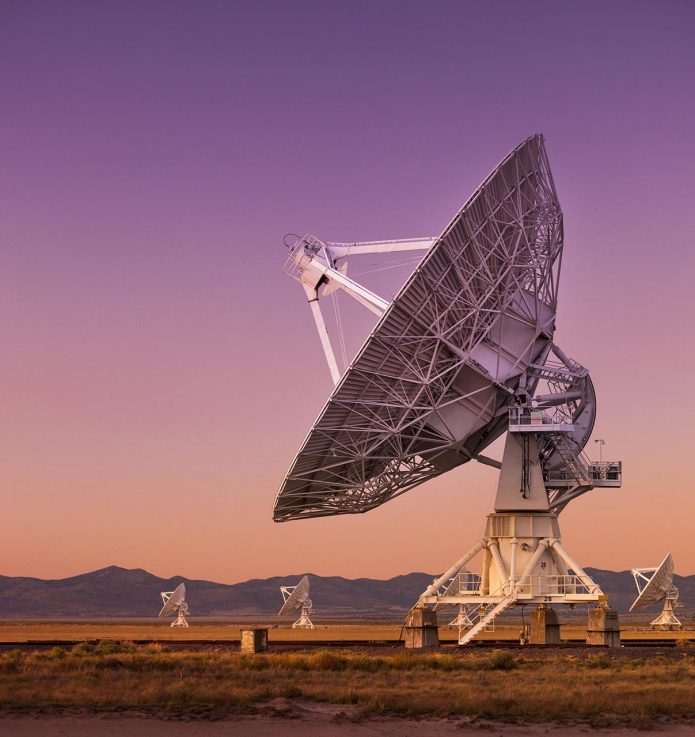